The biggest social media trends of 2019 (so far)

Believe it or not, 2019 is halfway gone. While this year might feel like it’s flying by, a lot of change and progress has actually occurred in the social media marketing world.

Many big trends have impacted the way marketers and communicators look at social media, which means that it might be time to update your strategy. Below, we’re listing off some of the most noteworthy 2019 social media trends:

In late May 2019, Facebook announced that it removed 2.19 billion fake user accounts from their platform – so if your follower count recently took a dip, now you know why. Some “influencers” artificially inflate their follower counts by purchasing fake followers, so Facebook’s fake account purge is great news for businesses that invest in influencer marketing. After all, why pay someone to promote your brand to a bunch of fake followers? You’re not going to drum up any business that way.

Facebook still says that five per cent of accounts on the platform are fake, so we’re not out of the woods yet. Moral of the story? Be mindful when selecting influencers to work with – some might appear to have more clout than they actually do. 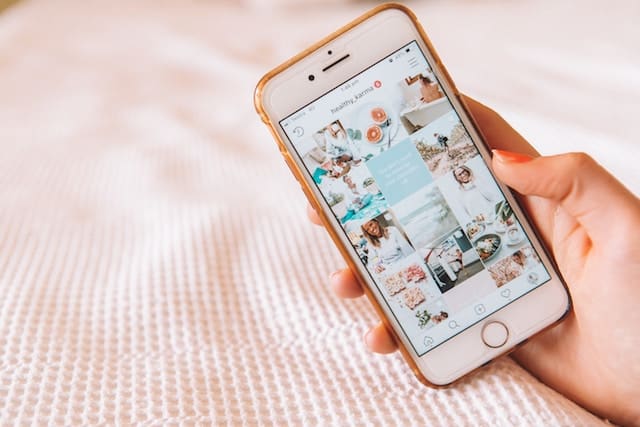 In a nutshell, micro-influencers have smaller follower counts than traditional influencers – but their small audiences are actually way more engaged with their brand. These influencers know how to sway their followers, meaning that partnering with the right individual could have a huge impact on your business’ conversion rate.

If you want to get in on this trend, identify micro-influencers through tools like Buzzsumo or Influence.co – they make it easy to discover influencers in your industry. Hashtag searches could also help you track down the perfect influencer for your brand (as long as you search for hashtags that are relevant to your industry). Even a Google search of top influencers in your region could lead to big results.

Another bonus? Often, micro-influencers come at a discount compared to regular influencers, which is great news for your ROI. 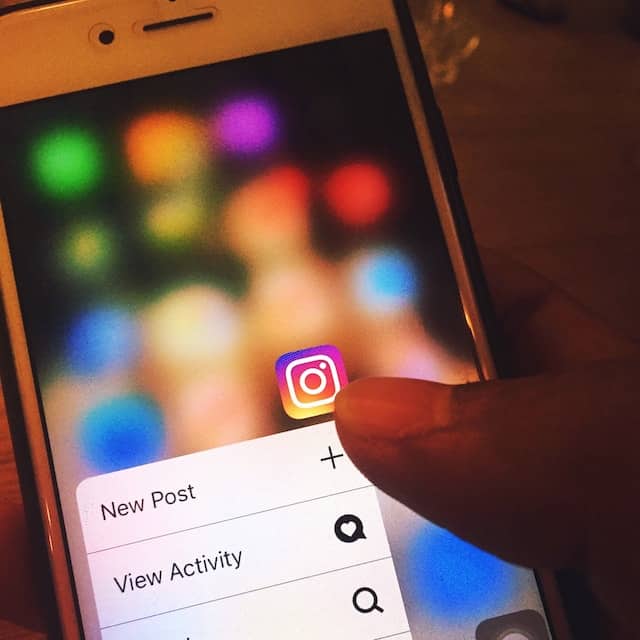 The rise of social TV

While social media stories are already super popular with marketers, many social platforms have decided to double-down on video distribution options for creators. Instagram now has IGTV; Facebook has Facebook Watch; production companies are even developing series for Snapchat’s Discover page.

While many of these video platforms have been around for a few years, they’ve really started gaining traction in 2019. Now’s the perfect time for marketers to gain a following on them before they become oversaturated.

If your organization has a younger target audience and wants to get in on the trend, give new life to your old videos by sharing them on these platforms, or invest in creating new content your audience will love.

So far, 2019 has been a wild ride for social media marketers – and we still have half a year to go. Subscribe to Communicatto’s e-newsletter to stay updated on all things digital marketing!