Social is the fuel for news media’s engine

As traditional media – radio, television and newspapers – make changes in the way they deliver the news, they are discovering that a robust social media strategy is key to success.

Within the digital 24/7 world, social media has become the fuel that drives the machine.

Kristen Anderson, a veteran sports reporter with the Calgary Herald and the Calgary Sun (both owned by Postmedia), last fall taught a course in online journalism at SAIT. She describes social media as a “free and fabulous tool” for media outlets that gets people engaged and talking about stories.

“When we first started, there were no manuals on how this social media world was going to impact our business,” says Anderson.

Sports coverage is a great example of how social media engages people. “People are so interested in the conversations surrounding sports. I found that people want to know more and as much as they possibly can. Social media is a way of providing that in a real-time fashion.”

For that reason, most journalists have created professional social media profiles.

Change is being driven by the market. At the Postmedia national newspaper chain, for example, revenues from print advertising continue to decline. In reporting its last quarterly results, Postmedia’s overall revenue was down nearly 11 per cent from the previous year, while print advertising revenue fell by nearly 19 per cent.

In response to the decline, Postmedia, and other newspapers have beefed up their digital products to keep up with consumer demand for online news and the advertisers are starting to follow. The company is seeing some positive quarterly numbers online: digital revenue rose by just more than 10 per cent and digital advertising revenue was up by 12 per cent. 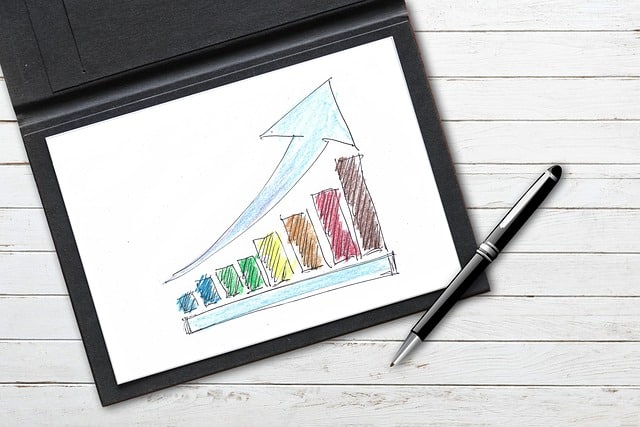 “The company will continue to identify and undertake ongoing cost-reduction initiatives in an effort to address revenue declination in the legacy print business,” the company stated recently when it reported its last quarterly results.

“We are executing on a strategy that continues to deliver results, including continued positive signs from our digital advertising initiatives,” said Paul Godfrey, Postmedia’s executive chairman and CEO. “In addition, there has been a slowing of our legacy revenue declines along with continued rigor around cost- reduction initiatives.”

Even with these glimmers of hope, mainstream media is not out of the woods yet. That’s because percentage comparisons make the problem look less severe than it is. The underlying and critical problem is the so-called “ten-cent dollar” problem. That is, for every dollar lost in traditional revenue, digital typically only fills that hole with ten cents. No industry can survive on ten percent of past revenues over the long haul without massive restructuring.

To survive, radio and television are making the same shift. For example, both CBC and Global News have beefed up news coverage on their websites. Social media goes hand-in-hand with a web strategy. The engagement is immediate, says Anderson, and that’s the way people, especially Millennials, want to get their information.

“It’s just an easy form of reaching a wider range of audience numbers.”

Anderson thinks traditional media outlets not in the digital game will be left behind.

Maintaining the audience’s attention while finding replacement revenue will be the key. Few media outlets have cracked that formula to date.