Digital advertising success looks different for every organization – after all, each campaign should have unique goals and objectives. But while there’s no one version of success, real results never centre around impressions.

The term “impressions” simply indicates the number of times a piece of content is displayed. It’s easy to earn thousands upon thousands of impressions – but that doesn’t mean your ads will achieve tangible results!

To help you make effective digital advertising decisions, we spoke with Robin Eldred, Communicatto’s Director of Digital Marketing. Below, find out more about the unhelpful impact impressions can have on your campaigns. 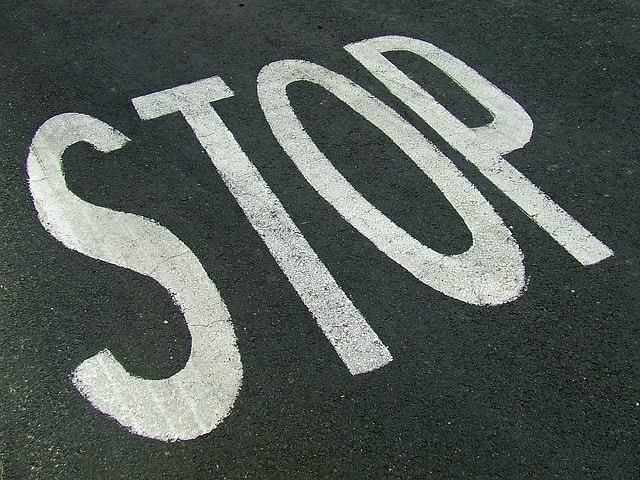 When it comes to impressions, Eldred gets right to the point.

“An impression is the absolute worst metric you can look at when it comes to advertising,” he says.

“It’s simply a measure of how many times your ad was shown. You have no idea if someone actually saw your ad, or if it was even visible to them. Maybe your ad loaded further down the page and the person never scrolled that far.”

If you want to really achieve your objectives, Eldred warns against the deceptive nature of impressions. “An impression accomplishes next to nothing for your business. But it’s always the biggest number in the report, so it still gets attention to this day.” 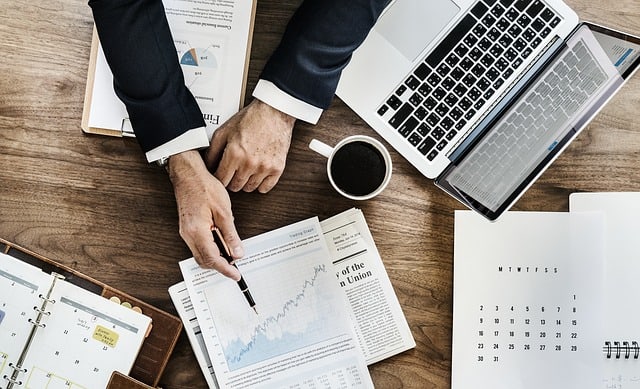 When it comes to managing successful ad campaigns, Eldred says it all comes down to three things: Targeting, testing and optimization.

“Effective advertising always talks to a specific group of people,” Eldred advises. “These people have something in common, and ideally it’s a direct need for your products or services. Use the targeting tools available to you through the ad platform – geographic, demographic, interest-based and behaviour-based. Creating a target is a necessary first step so you have someone to aim your ads at.”

Eldred also emphasizes the importance of ad testing. “Whenever an ad campaign starts, it has assumptions baked in,” he says. “This can include assumptions around what content will work best – which imagery, which ad platforms, which target audiences, etc. Test your campaigns methodically in order to tease out the improvements.”

Just don’t go too test crazy. “Do it methodically,” Eldred suggests. “If you’re testing too many things all at once, you won’t know which variable affected the change in results.”

Never forget about your real objective

“You are far better off focusing on what matters – a conversion,” says Eldred. “This might be a sale or a form submission, or perhaps something that infers value such as a certain amount of time spent on your website, or a certain number of web pages viewed.” 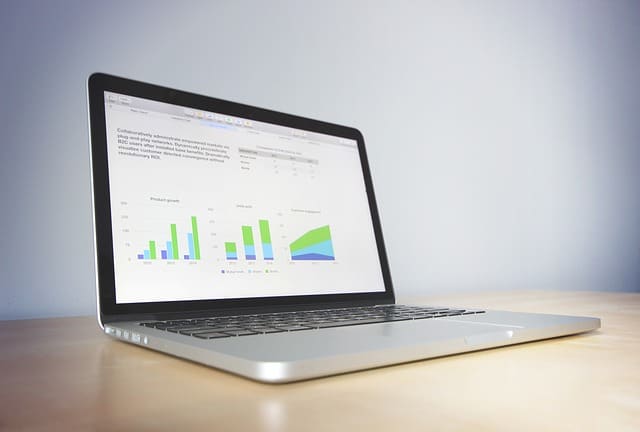 Reframe the way you look at impressions

“I could create an ad campaign and set it up so that I only pay when someone clicks on an ad (i.e. the pay-per-click model),” he says. “I would then target a very specific audience that I knew had no interest in my client’s product at all. I would proceed to write the most boring, uninspired ad copy you’ve ever read. Do you know what would happen? I would see a massive amount of impressions with very few clicks.”

“The ad platform would desperately show my ads all over the place, trying to generate clicks so they could get paid,” Eldred warns. “But because my targeting and creative was so poor, very few people would actually click. If I were basing my performance solely on impressions, I would win the day! Millions upon millions of impression for pennies on the dollar! And what would my client have? Invoices from me with absolutely no revenue to show for it.”

The big takeaway? If your digital ads aren’t leading to real, meaningful results, you might just be wasting your organization’s hard-earned dollars – and impressions simply aren’t meaningful.